To learn more about Trans Resistance and Pride 4 The People, visit their websites: 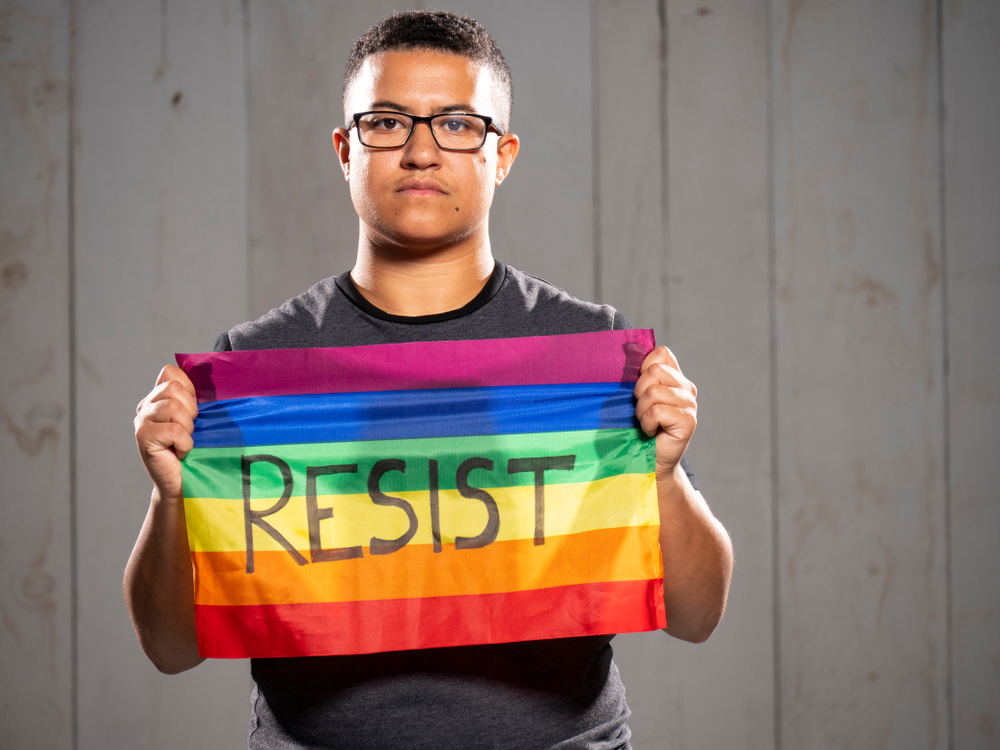 THE NETWORK/LA RED ANNOUNCES OUR BOYCOTT OF BOSTON PRIDE

We Encourage Organizations And Individuals To Instead Support And Show Up for Trans Resistance’s March, Visual And Pride-Fest On June 12th, 2021

[Boston, MA; February 2021] For 31 years, The Network/La Red (TNLR) has been committed to supporting survivors of partner abuse (domestic violence). This commitment makes us vigilant to what is happening in our communities, and we cannot sit idle while the Boston Pride board continue with their racist, classist, transphobic actions.

For TNLR, it was very important to show up to Boston Pride celebrations because many LGBTQ survivors attend these events, and many of them seek support around their experiences and their safety. However, throughout the years, Boston Pride has shown patterns of disregarding what the community has asked of them and prioritizing keeping their board of directors overwhelmingly white and cisgender.

Boston Pride’s Board of Directors choose time and time again to keep and retain power rather than use that power to serve the communities they claim to represent.

These patterns closely resemble the patterns that abusers exhibit when trying to keep power over survivors. For example, Boston Pride has asked for feedback many times, yet has failed to make changes suggested by community. Asking for feedback to later dismiss it, is gaslighting, as asking for feedback implies that changes will be made. Another example is tokenizing Black and Transgender folks by recruiting them to their board for appearances only, not to listen to their expertise.

The Boston Pride Board’s actions are abusive towards our community and just like most abusers, they use any way out to avoid being held accountable. This most recent effort by the board, hiring a firm to educate them on the ways they uphold oppression, is the last of many attempts to show how much they have changed; however, the board itself has not changed and neither have their actions.

The biggest structural change that has happened within Boston Pride is when 80% of their volunteers quit after the board refused to give the organization to Black Trans leadership.

Boston Pride is not an organization that follows the legacy of Marsha P Johnson, Sylvia Rivera, and the many LGBTQ trailblazers that fought for our rights, but rather, a group exercising power over communities and taking money from corporations to recycle the same parade and parties every year.

We also amplify the message of the Boston Sisters of Perpetual Indulgence, posted as a video to their facebook page :

“To Our Boston Family:

A lot of discussions have been had over the last few years about the diversity and intersectionality of the Boston Pride Committee. We understand how complicated it can be to fully represent the LGBTQIA+ community, but that doesn't mean we shouldn't try. After the events of 2020, the Boston Sisters of Perpetual Indulgence feel we need to speak out on this topic. We were greatly disappointed by BPC's response to the requests of our BIPoC and transgender siblings and all those who identify outside of the binary.

After long discussion we have decided that until the Boston Pride Committee Board truly represents the diversity and beauty of Boston's queer community we will no longer participate in Boston Pride.

We take vows to serve the whole community and to stand up to bigotry and intolerance wherever it appears. Institutional racism is EVERYONE'S burden to eradicate, not just those who are BIPoC.

We Love You. We Adore You. We Support You. We Protect You. We SERVE You. We Are YOUR Sisters”

Moving forward, it is imperative that we uplift the organizations created and led by our own community members. TNLR is supporting Trans Resistance and Pride 4 the People.

We encourage all other individuals and organizations to boycott Boston Pride and join us at Franklin Park for the Trans Resistance March Visual and Pride Fest on June 12th, 9AM.